Although we find out about the experiences of women and girls through out helpline enquiries, from time to time we also carry out more in depth research on certain issues. The findings then inform our advocacy and campaigning work and the types of resources we produce. 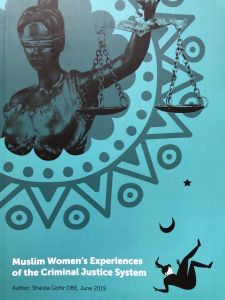 Cases mostly from the Muslim Women's Network UK were analysed to examine how the criminal justice system responds to Muslim women who have been victims of violence and abuse and whether they are 'getting justice' and what factors are contributing to any 'justice gap.'
Read full report here 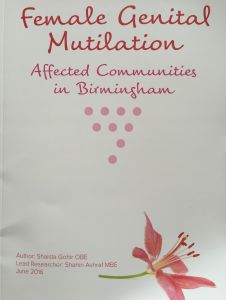 The aim of this research was to better understand the issue of female genital mutilation (FGM) locally. We wanted to find out about attitudes but also more about who are the most influential on determining whether FGM is carried out, where it is carried out, and if women and girls are wanting support and what kind of support. We also want to find out what they think should be done to tackle issue e.g. What MWNUK and statutory bodies should be doing etc? Through the engagement, we also wanted to try and identify community champions on this issue.

This publication is aimed at Muslim women in Britain so they are better informed about their rights and practices relating to marriage and divorce. The contents of this report will also be useful to family law professionals, politicians, government officials, academics, students, religious authorities (mosques, Shariah Councils and scholars) and women's rights organisations.

This resource includes real case studies received by MWNUK, and covers common questions posed to us, for example, whether the permission of parents is required for marriage (guardianship), to polygamy and marrying outside of their faith. It also covers legally valid and invalid marriages as well as the barriers that Muslim women face when they are trying to get divorced. 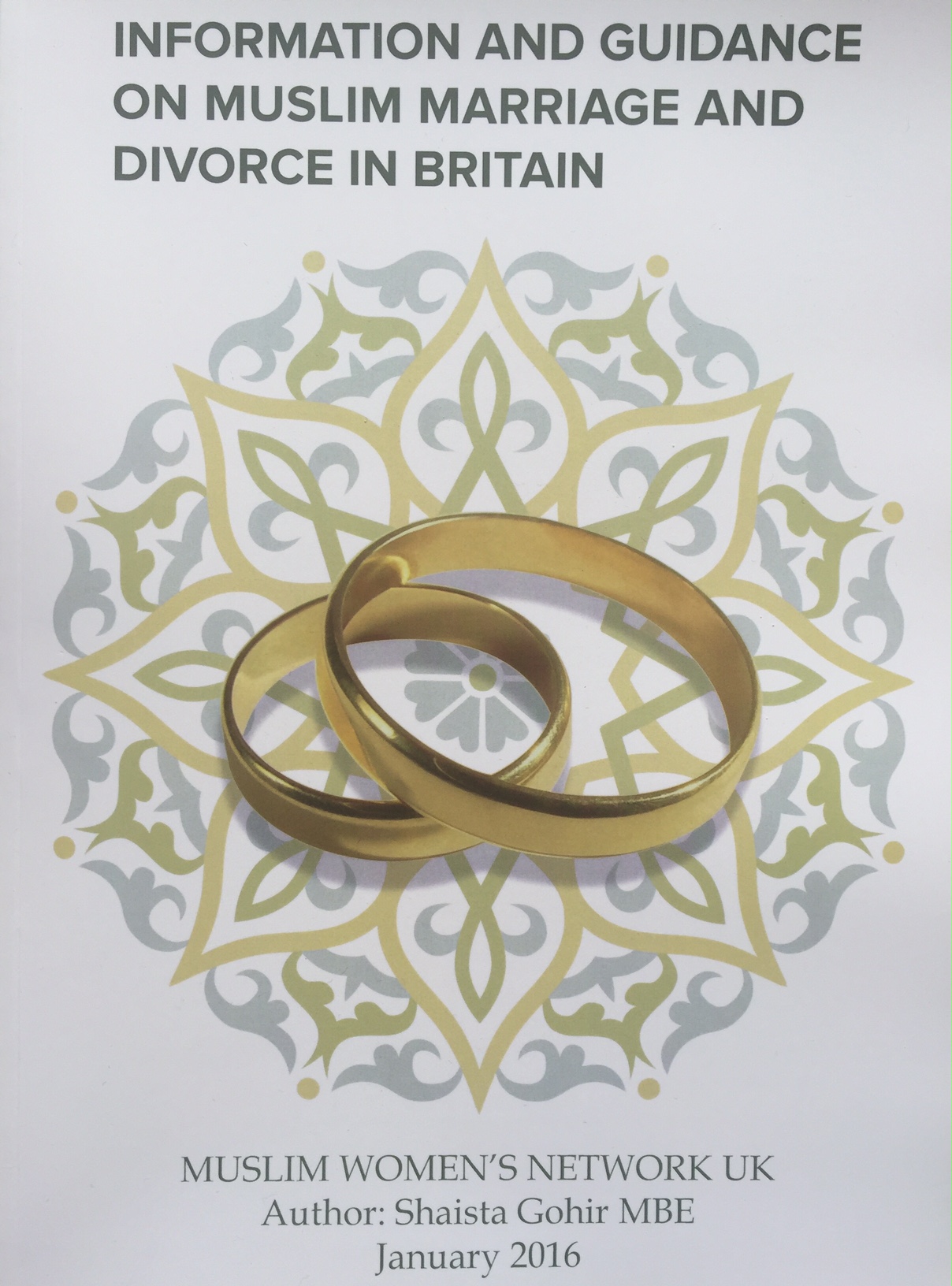 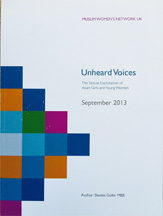 loitation of Asian / Muslim children and young women whose experiences have been largely hidden and hence unknown so that tailored interventions and prevention measures can be developed and implemented. The report of launched at the House on Commons on 10th September 2013 and was supported by Baroness Sayeeda Warsi, Sadiq Khan MP and Deputy Children's Commissioner Sue Berelowitz.  The report resulted in a local awareness raising campaign in Birmingham and a national campaign with events held in Rotherham, Bradford, Blackburn, Newscastle, Nottingham and London. A booklet with key information and a case study video was also produced.

Musawah's Global Life Stories Project, part of the Knowledge Building Initiatve on Qiwamah and Wilayah, is a participatory research project to document and analyse women's and men's life stories in relation to qiwamah (guardianship) and wilayah (male authority). The project documented the lifes stories of Muslim women in ten countries (Bangladesh, Canada, Egypt, Gambia, Indonesia, Iran, Malaysia, Nigeria, Philippines and the United Kingdom) over a period of three years (January 2011 through December 2013).  Muslim Women's Network UK carried out this research in the UK and it was conducted by Trustee Mussurut Zia.

More information about this project can be found on the Musawah website here.

The report can be found here.

Muslim Women: Political and Civic Engagement in the UK
(In partnership with University of Warwick & ESRC)
2010 - 2011 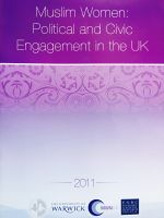 The aim of the research was to find out how Muslim women can be
encouraged and supported to increase their  civic engagement and influence policies and decisions affecting their lives and their communities.  The report was formally submitted to the government's consultation on 'Strengthening Women's Voices in Govenment.'

She Who Disputes - Muslim Women Shape the Debate

One of our first activities MWNUK carried out (with the collaboration of the Women's National Commission) to carry out a 'National Listening Exercise' to ask Muslim women about their needs.  We visited five cities in 2005, which included: Leicester, Birmingham, London, Manchester and Bradford.  More than 200 Muslim women participated in workshops. This analysis remains the main inspiration for our ongoing work.