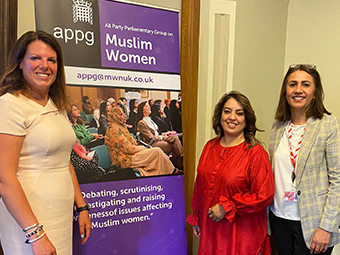 Summary
Report launch looking into maternity experiences of Muslim women with guest speaker, Donna Ockenden. The event was attended by 30 people including the officers. 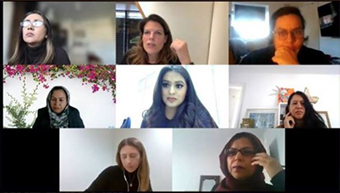 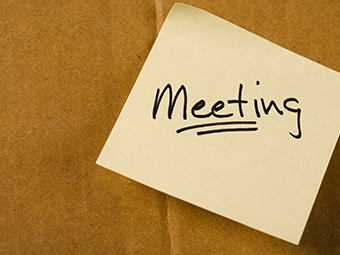 The purpose of the meeting is to provide the Co-Chairs and Officers with an update on APPG activities carried out by the Secretariat on its behalf; specifically the research being conducted by Muslim Women's Network UK (MWNUK) on Muslim women's maternal health care experiences. 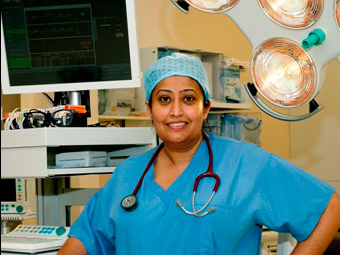 Summary
Each MP gave their perspective on what it means for women to smash concrete ceilings followed by an interview with the guest speaker. The event was attended by 57 people including the officers. The videos can be viewed here: 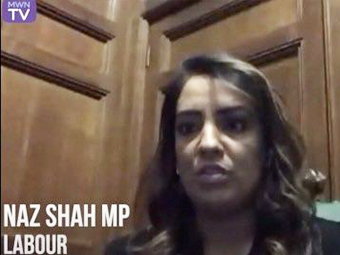 The All Party Parliamentary Group (APPG) on Muslim Women was launched virtually on the 20th October 2020.
The event was held virtually and attended by 87 people including five officers and can be viewed here.

Purpose of APPG
To support social justice and equality for Muslim women and transform their lives by debating, scrutinising, investigating and raising awareness of issues affecting them to influence practice, policy, legislation and attitudes.